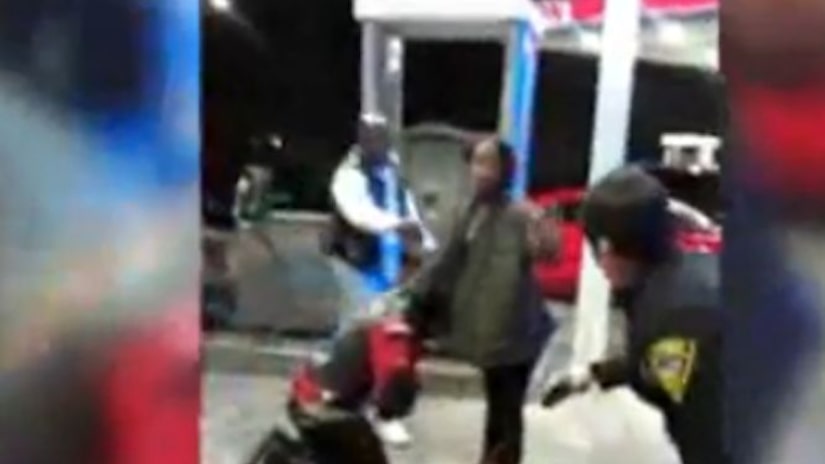 MOBILE, Ala. -- (WITI) -- An Alabama man managed to include a police chase in his marriage proposal! He staged a fake chase and an arrest — using them as a backdrop in his effort to pop the question to his girlfriend. His proposal has now gone viral.

Every love story starts with a chase.

McPherson and Shawna Blackmon first met in 2010. They have shared some of life's most precious moments, but like any relationship, it eventually reached a breaking point.