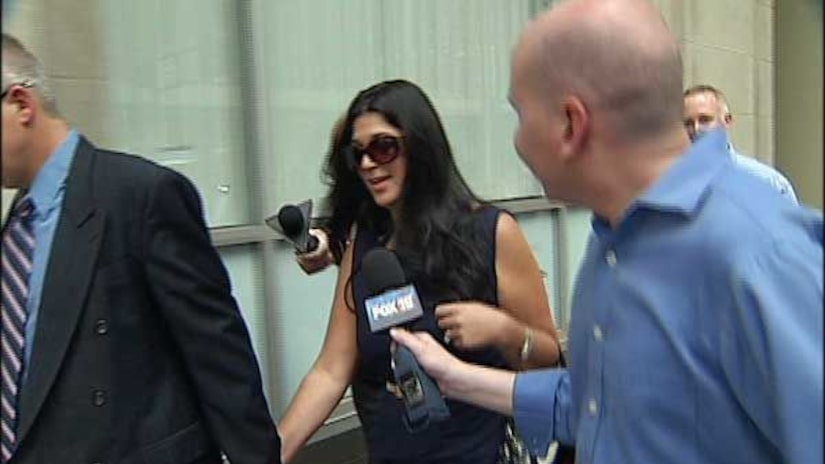 CINCINNATI -- (WXIX) -- A former Milford realtor learned her fate for stealing more than $4.2 million for investors on Monday.

Brenda Ashcraft, 46, will serve more than 8 years in prison for the fraudulent investment scheme.

She has also been ordered to pay restitution to 34 victims. One of those victims, who did not want to be identified, said she is upset with the terms of the repayment. Because Ashcraft has no job, she is ordered to pay just $10 a month upon her release from prison.

She was sentenced in federal court to 97 months behind bars.

Officials said Ashcraft would tell prospective investors that she had relationships with various banks which provided her with exclusive access to properties in foreclosure.

She told clients she could purchase the properties from the bank for a small amount, but that she also had buy ready to pay a much higher price, allowing for a quick and sizable profit. Ashcraft said the initial investment, plus additional funds, would be returned in 2-3 months. Officials said the representation were false.

Bank records showed that Ashcraft did not use the money to buy any properties. Instead, she paid back earlier investors and used the money for personal expenses, including numerous trips to Cancun and Diamond Seat tickets to the Cincinnati Reds.