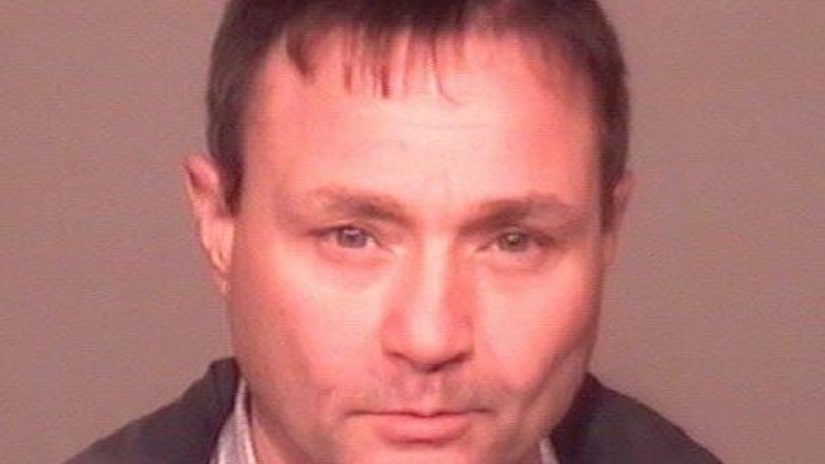 MERIDEN, Conn. -- (WTIC) -- A dentist who was arrested three times earlier this year on sexual assault charges was arrested again Friday night on various charges including a stalking charge.

On Friday around 10:00 p.m., police responded to a report of a burglary in progress. As they arrived on the scene, officers saw a car leaving from the area which they found to be registered to Jeffrey Krahling. Officers said they were unable to stop the car at that time.

Police said they determined that Krahling was involved in the incident and he was arrested at his home in Wallingford with the assistance of the Wallingford Police Department and the State Police.