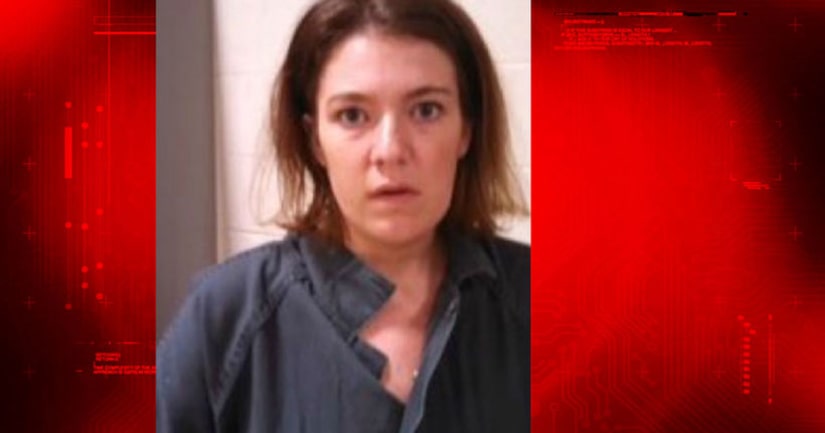 MONTGOMERY Co., Md. -- (WBFF) -- A Maryland mother charged with the disappearance of her two young children was ruled incompetent to stand trial, again.

Catherine Hoggle appeared in court Monday morning for a status hearing after undergoing treatment in a mental facility. The judge ruled that she is still incompetent.

Today marked the ninth hearing in the criminal case against her.

Hoggle is charged with abduction, neglect and hindering the investigation in the disappearance of her 3-year-old daughter Sarah and 2-year-old son, Jacob.

Authorities are still searching for the children, who have now been missing for over two years. The toddlers were allegedly last seen with their mother, Catherine, in Clarksburg.

The Montgomery County State's Attorney's Office first filed misdemeanor charges against Hoggle in September 2014. The state has a three-year statute of limitation for people that continue to be found incompetent to stand trial.

If Hoggle is still found incompetent come September 2017, the state must either file new charges or she could be released from custody.

The children's father, Troy Turner, is adamant that Catherine knows where their children are, and has not given up hope that they may be alive.