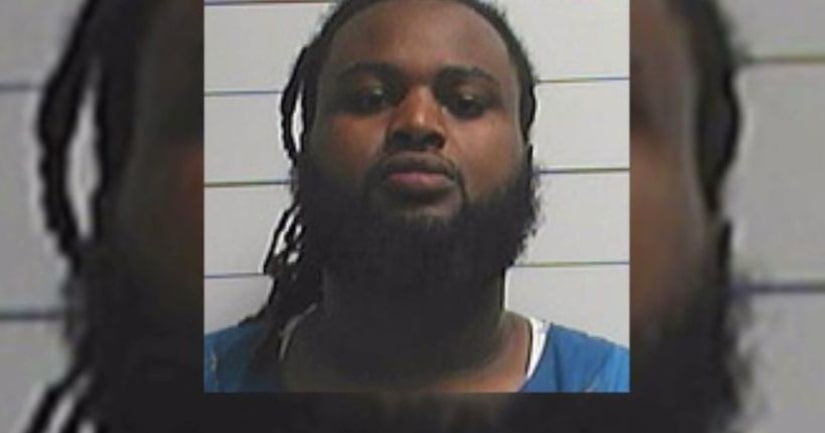 First, Hayes was found not guilty on one count of criminal damage to property, and the court room filled with gasps on both sides followed by sobs from Racquel Smith.

Shortly after Hayes was pronounced guilty of manslaughter and attempted manslaughter, to which Hayes' family responded emotionally as well.

The jury voted 10 to 2 to convict Hayes of manslaughter and attempted manslaughter just after 11 p.m. Sunday.

Hayes' conviction brings to an end a trial that included six days of testimony by more than 20 witnesses. The jury was ordered to be sequestered after a request by prosecutors because of the media attention on the case. 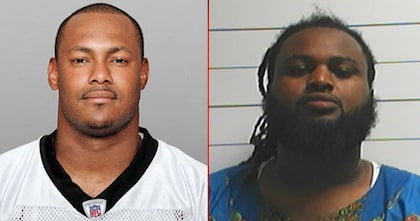 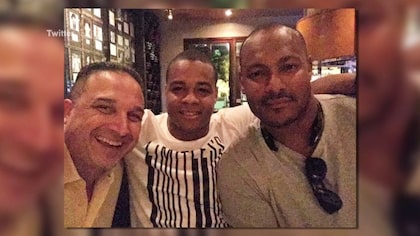 Friend of Will Smith submits DNA, says he was never in Smith's SUV 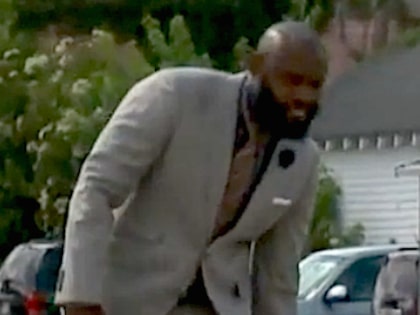 'This is not going to end well': Witness to Will Smith shooting testifies 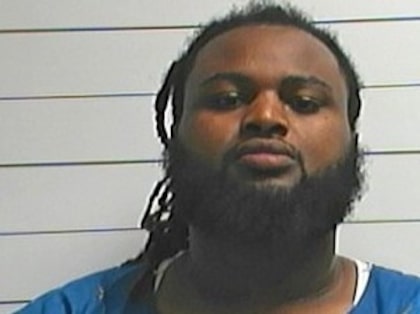 What you need to know about Will Smith's murder case 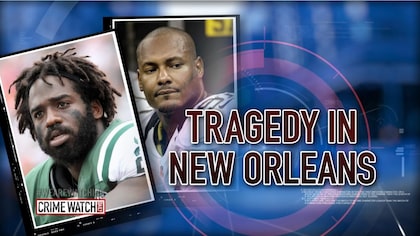