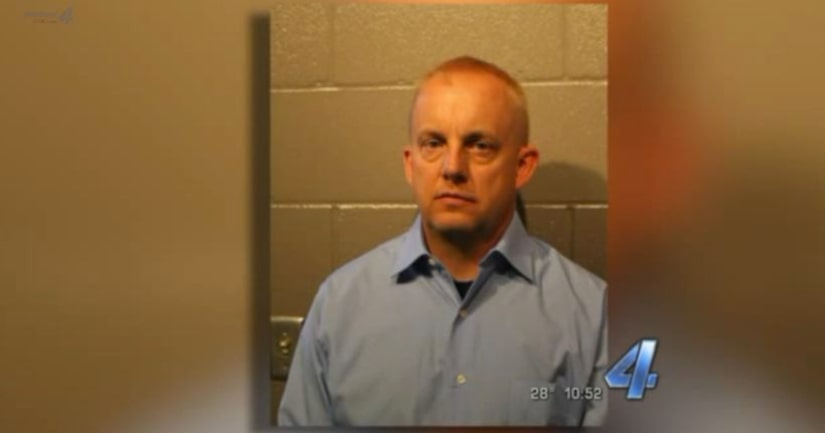 OKLAHOMA CITY -- (KFOR) -- A former metro counselor is being sued for spanking his clients.

Also named in the lawsuit is the company he contracted through.

The victims are looking to be compensated for physical and emotional damages.

He was sentenced to pay fines and probation, after prosecutors said he spanked two of his underage clients.

According to court documents, one victim said Cunningham “took him to an unknown residence and struck him on the rear with a wood paddle and leather belt on several occasions.”