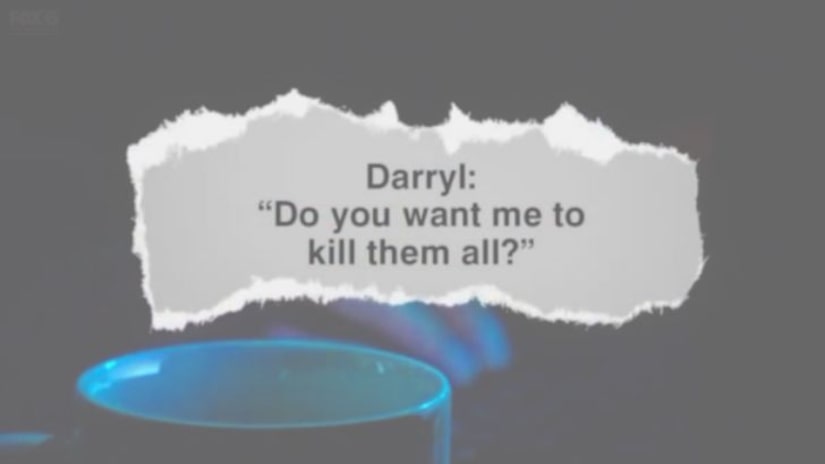 RACINE COUNTY, Wis. -- (WITI) -- Two teenagers have been criminally charged as adults in connection with an alleged murder plot.

The accused are 15-year-old Jasminne Piechocki and 14-year-old Darryl Roeschen. They are each facing one felony count of conspiracy to commit second degree intentional homicide, and one misdemeanor count of disorderly conduct.

Despite the fact that they've been charged as adults -- their mugshots are not being released by authorities at this time because they are both underage.

According to a criminal complaint, on Tuesday, December 6th, the principal at Karcher Middle School was made aware that a student, Piechocki, had sent a list of names of individuals she allegedly wanted to kill to her boyfriend -- Roeschen.

FULL STORY: Teens charged as adults in murder plot: 'Do you want me to kill them all?' - WITI