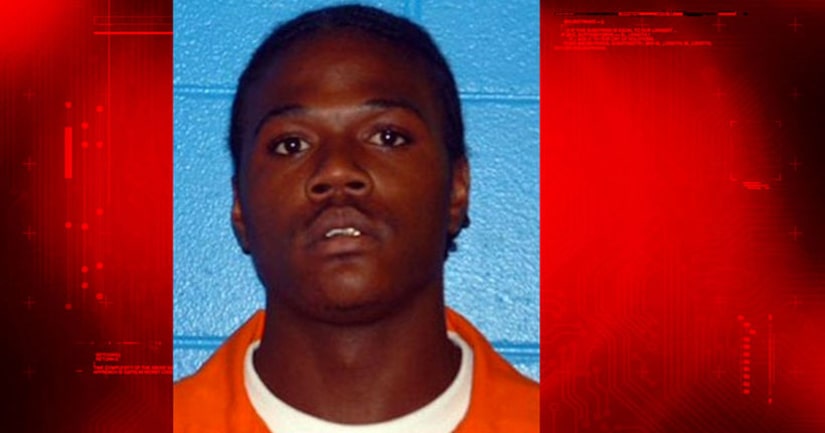 AMERICUS, Ga. -- (WGCL) -- A suspect accused of shooting two Americus police officers, killing one and severely injuring another, has killed himself after holing up inside a home Thursday morning.

GBI confirmed Minquell Lembrick shot himself early Thursday morning as a SWAT team prepared to enter a home he was believed to be holed up inside.

Lembrick was accused of shooting two police officers on Thursday. One officer died, and the other was airlifted to a Macon-area hospital, where he remained in critical condition Wednesday afternoon.

The shooting sparked a lockdown on the campus of Georgia Southwestern State University, which is located very close to where it took place. The lockdown continued into the early evening, authorities said at 4 p.m.

They started doing building-by-building releases, as authorities cleared the buildings across the campus, the school said on Twitter.

Police said when officers responded to a domestic abuse situation at a home, Lembrick was there. When they made contact, he opened fire, striking the two officers before escaping.

He was accused of kidnapping and other crimes, but police said during a Wednesday afternoon press conference, they didn't know he was at the home when they responded. 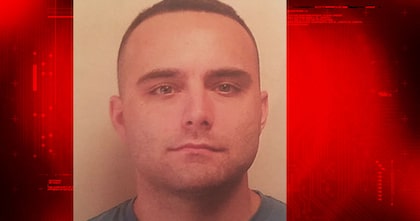