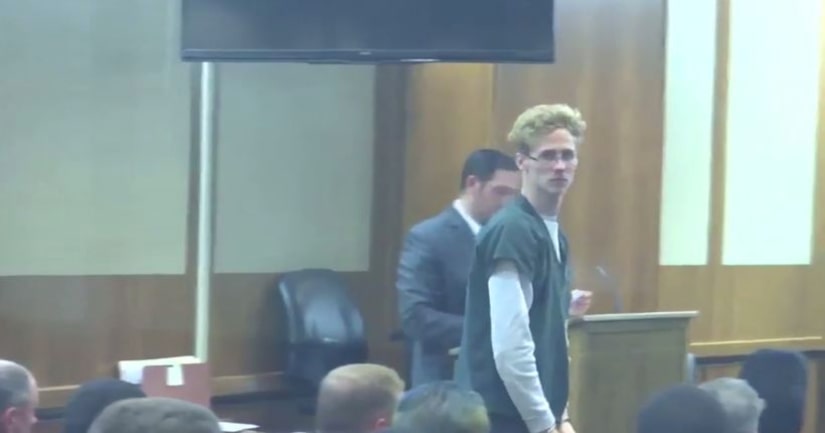 JACKSONVILLE, Fla. -- (WJXT) -- A 23-year-old man was arrested Tuesday after police said he stole a Jacksonville Sheriff's Office cruiser and then called police, saying he saw the car being stolen.

Michael Planes is being held on $35,006 bond on charges of grand theft of police equipment and car theft.

According to the arrest report, Officer J.R. Livingood's cruiser was stolen from the King Food Store on Main Street, while Livingood was inside for about 25 minutes doing a property check with the store's owner.

Not long after, Planes called police to say he'd seen the car being stolen outside an apartment.

“This person called into police and said he witnessed a theft -- more than likely he's just trying to throw police off of his trail, so if he can say he actually saw it, then maybe he's thinking they won't look at him as a possible suspect,” News4Jax crime and safety expert Gil Smith said.