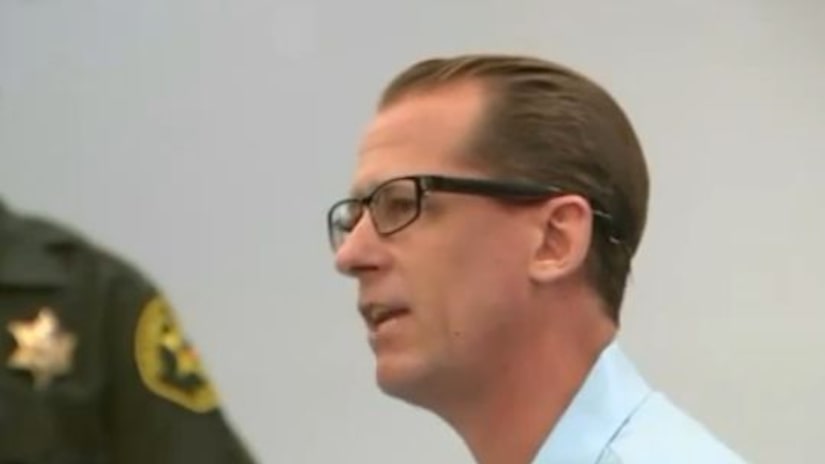 ORANGE COUNTY, Calif. -- (KTLA) -- For only the second time in Orange County history, a capitol murder suspect is defending himself in court.

Steven Gordon, a registered sex offender who is one of two men charged with four counts of special-circumstance murder in the deaths of four women, spoke out during his trial on Wednesday.

FULL STORY: Accused serial killer speaks out as he defends himself in court - KTLA