DETROIT -- (WXYZ) -- A woman is fighting back after the man who was convicted of raping her when she was a teenager was let out of jail - and no one told her he had been released.

She only found out he wasn't behind bars when she had a horrifying encounter with him.

We're looking into how it was ever allowed to happen, and talking with the woman about her fight to make sure it doesn't happen again.

FULL STORY: Woman fights back after her rapist is released without her knowledge - WXYZ 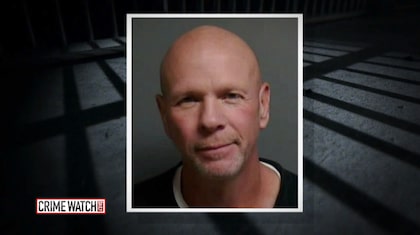