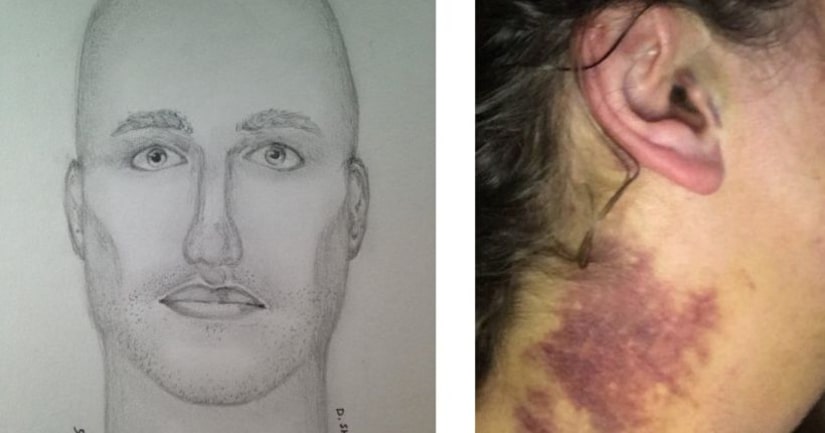 REDMOND, Wash. -- (KCPQ) -- Four months after a Redmond woman was beaten and choked by a stranger while walking her dog on a trail near Marymoor Park, King County detectives are still working to identify the suspect.

Crime Stoppers and an anonymous friend of the woman are offering a $10,000 reward for information that leads to an arrest.

“You're a victim when it's happening and then afterwards, you choose how to go forward and I go forward as a survivor,” said 'Lisa'. We are protecting her identity for her safety because the suspect is still on the loose.

The attack happened on Friday, August 5th around 7pm. She describes the suspect as white, with a medium build, in his mid-40's with VERY blue eyes and a tattoo on one arm.

The attacker hit her in the head and then dragged her into the bushes, dislocating her elbow. “I'm yelling as loud as I can so then instead of pounding my head he started to strangle me to try to shut me up,” said Lisa.