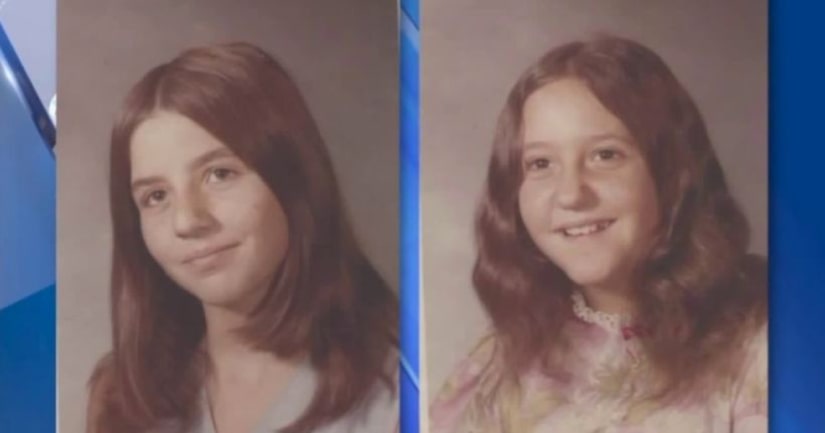 The two were charged in September with six counts each in the killings of 12-year-old Valerie Janice Lane and 13-year-old Doris Karen Derryberry in a long-stalled cold case.

The girls' mothers first reported them missing on Nov. 12, 1973, after they failed to return home overnight from a shopping trip to the mall.