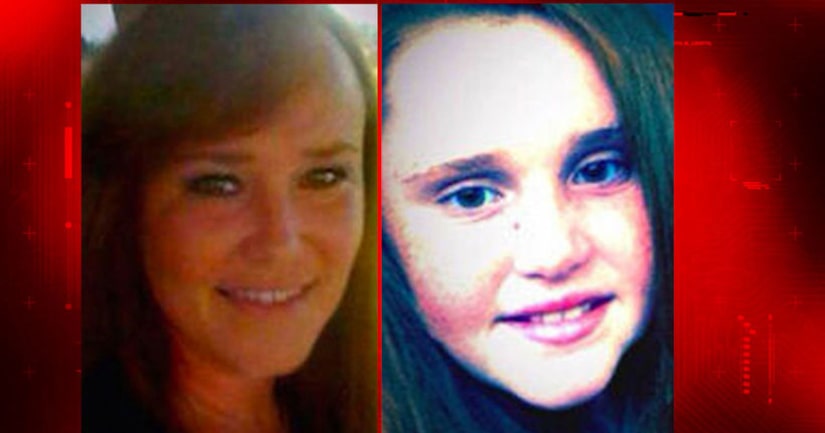 WILLIAMSTON, N.C. -- (WSOC) -- Authorities say the North Carolina mother and teenage daughter found in a well had been stabbed to death.

Their bodies were found Thursday afternoon in a well in Williamston, three days after they had been reported missing.

Dawn Ward's estranged husband, 25-year-old Jeffrey Ward, was being held without bond on two counts of murder. His brother, 24-year-old Jerrett Ward, faces charges of accessory after the fact and $1 million bond.

The men were appointed public defenders during a court appearance Monday. They are next expected in court December 14. Authorities have not discussed potential motives for the killings.