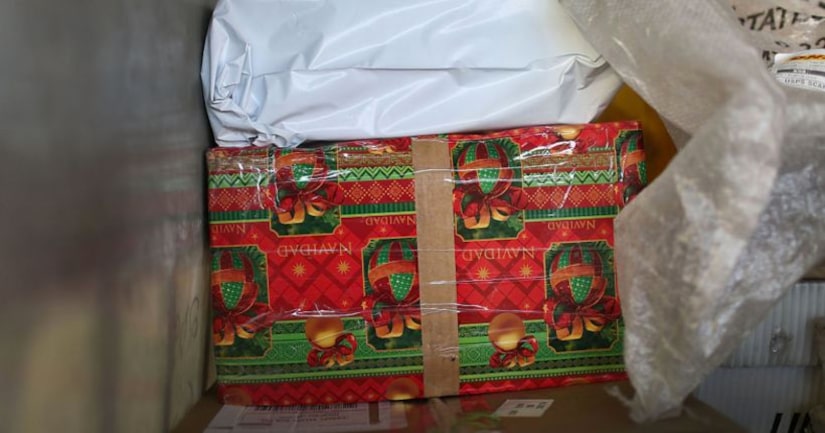 ROBERTSVILLE, Mo. -- (KTVI) -- “Contact 911” was the message written on a package being sent from a Franklin County home. A woman gave the package to a delivery truck driver at around 11:20am Tuesday. The driver contacted police and they responded to a home in the 6000 block of Willow Ford Road. The Franklin County Sheriff's office says a 3-year-old also lives in the home.

Deputies spoke with a woman who lives at there. They say that she was cooperative. They learned that a 33-year-old man from Robertsville at the home had previous arrests, including assault. As she was speaking with deputies, a man shut the front door and refused to cooperate.

The Franklin County Sheriff's office says the man was possibly armed with a .45 caliber handgun and had access to rifles. The SWAT team was activated because the man was not cooperating with law enforcement and there was a toddler in the home.