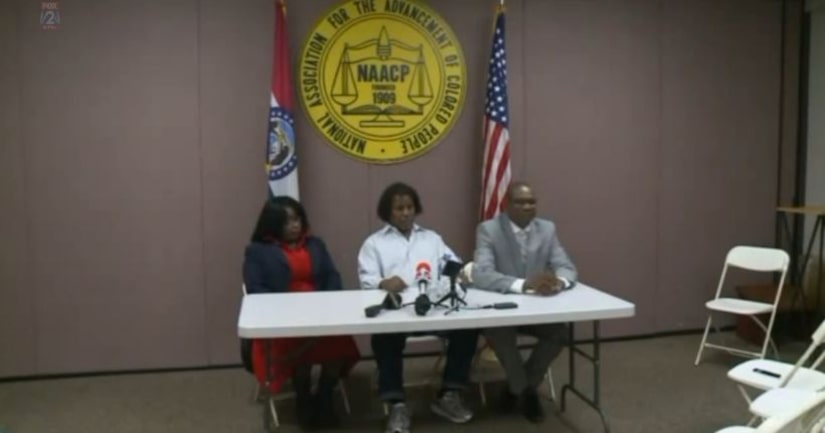 BELLEFONTAINE NEIGHBORS, Mo. -- (KTVI) -- The 13-year-old girl who shot and critically injured a couple working at Kings Beauty plead guilty and will spend the next three years in the Missouri juvenile system.

The victim's daughter said that her parents, who are in their 70's, are in constant pain.

She said doctors just told her father that a hole that he has in his back from the shooting cannot be fixed.

On July 19th after being kicked out of King Beauty a 13-year-old girl walked back in and shot the Korean couple working at their daughter's store.

After pleading guilty to the shooting, the shooter's family apologized to the victims and their family.

The shooters father and aunt said they knew the teen was troubled and tried to get her help.

Now they are trusting that the juvenile system will provide her the help she needs.