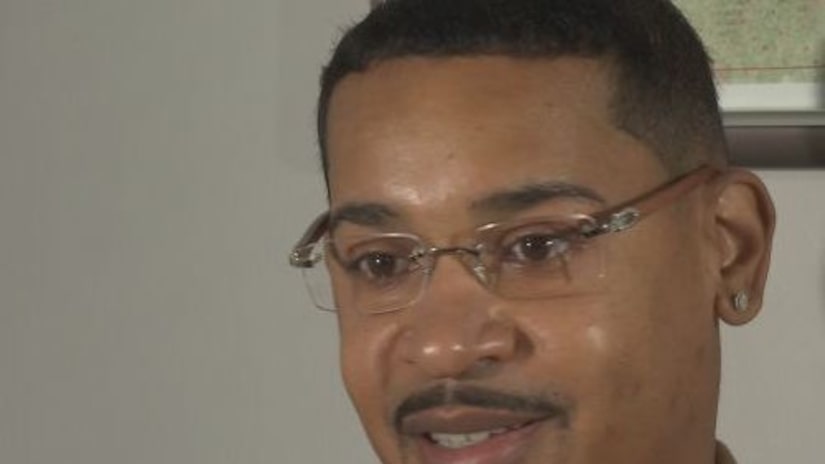 AUGUSTA, Ga. -- (WGCL) --The city of Augusta is paying David Cunningham $300,000 for his trouble because of being jailed without just cause.

You may know the Atlanta music producer better by his stage name, "Dun Deal."

Until recently, he was known in Augusta as suspect No. 1 in a jewelry smash and grab. The only problem is Cunningham has never been to Augusta.

In 2014, the Richmond County sheriff was trying to track down four men who stole $80,000 worth of jewelry from a display case at Costco. Cunningham first caught the attention of investigators because he accepted a Facebook friend request from the wrong woman. She is a total stranger whom he has never met or spoken to before.

"I have fans, you know, people follow me. And I add people back. I have no issue with following people back," explained Cunningham.

Court records show Ronnica Westmoreland rented the getaway car used by criminals in the Costco robbery. When police later caught up with Westmoreland, they pressed her for names.