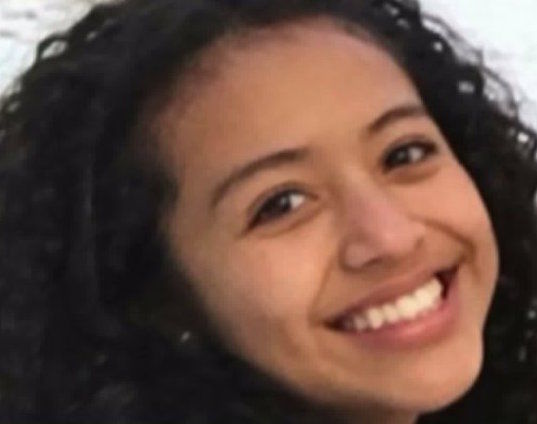 LYNWOOD, Calif. -- (KTLA) -- Authorities are offering a $30,000 reward for information in the death of a 16-year-old girl who was stuck by a stray bullet in Lynwood over Thanksgiving weekend.

Danah Rojo Rivas was sitting in the back seat of a Mustang on her way home from church on Nov. 23 when she was fatally struck, officials said.