In one of the most disturbing cases Crime Watch Daily has covered, a man police described as "a monster" has been stalking the streets of Ohio with the very worst intentions.

But now, a week after our investigation aired, an arrest has been made.

Crime Watch Daily's Elizabeth Smart has been covering the case with similarities to her own abduction since the beginning.

The case began earlier this year at the Elyria, Ohio home of Raymond Bondi and his 10-year-old daughter. Just before 4 a.m. on Feb. 25, Bondi's daughter told him a man had tried to pull her through a window in her bedroom.

When cops arrived, they were unable to find the perpetrator. Bondi said the suspect told his daughter that "if she said anything, he's going to kill the whole family."

Investigators soon learn the suspect may have been in Bondi's home the day before the attempted abduction, unlocking windows and doors, but they still aren't able to find enough evidence to identify their man.

Then three months later, the monster strikes again, 30 miles away in Cleveland, at 4:30 a.m. on May 21 as a family slept. Their 6-year-old vanished into thin air. Family and friends look for the young girl for hours. Then at 9:30 p.m., the missing girl suddenly appears at another house. At the hospital, she's reunited with her family.

Soon after, authorities release a sketch of a white male with a square face. Then, police pulled surveillance video from around the neighborhood and found that what appeared to be the same man had actually been scouting out the girl's house for a week before the abduction.

Despite the police sketch and a photo of the suspect's car, investigators had no leads.

Though originally, police weren't able to find an exact DNA match to their suspect, using new a new technique called a familial DNA search, they were still able to utilize DNA found on the ladder used in that first attempted abduction in Elyria.

"This DNA identifies someone with a genetic near-match to the person who actually committed the crime. Could be a brother, a father or a son," said Ohio Attorney General Mike DeWine.

From there, police tracked down 29-year-old Justin Christian, and after finding him with the remains of that unique car caught on surveillance camera, investigators were ready to make a statement.

"It's my pleasure to announce that on Friday this team that you see assembled behind me made an arrest in that case," said Cleveland Police Chief Calvin Williams. "Justin Christian was arrested at his home in Lorain, and today we will be seeking a grand jury indictment for the crimes he committed."

With indictments for kidnapping and rape brought down against Christian, it seems the depths of the suspect's depravity have been confirmed for police.

Justin Christian will be arraigned on December 8, and though so far no pleas have been made and no trial has been set, after so much fearful waiting, hopefully parents and kids all across Ohio will be sleeping a little sounder tonight. 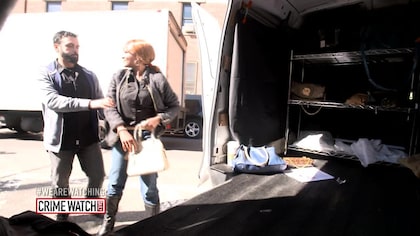 Hidden camera: Are you exposing yourself to abduction on the street? 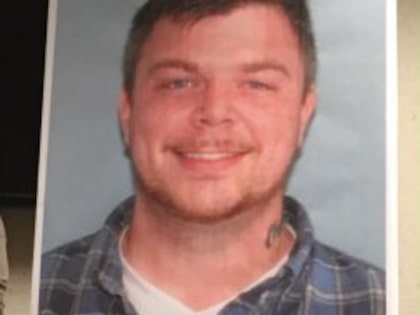 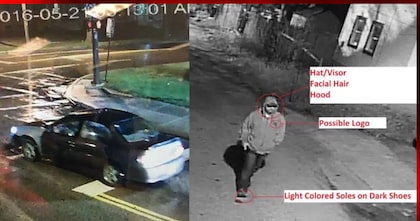 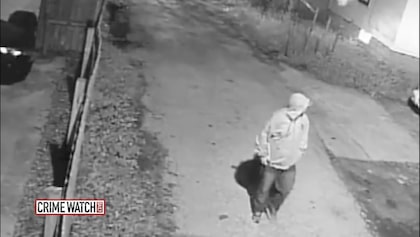