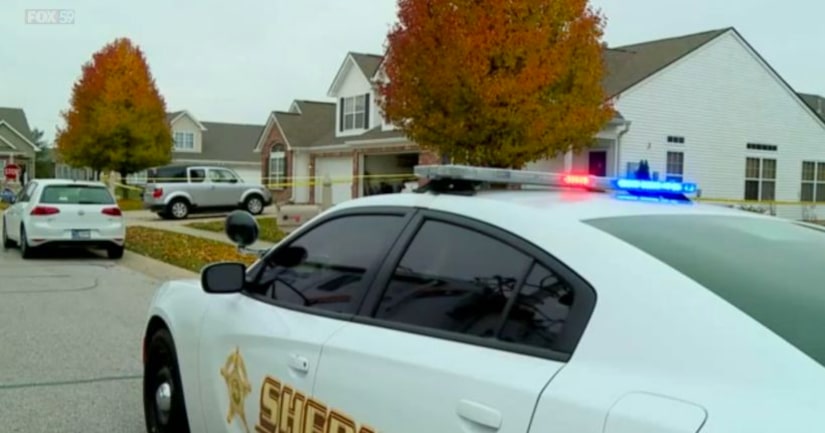 Fifty-year-old Andrew Perry was found by his mother, unresponsive on the floor of his home in the 2900 block of Cadogan Drive. Johnson County Coroner Craig Lutz determined the cause of death was “blunt force trauma to the head.”

Since the killing, some neighbors near the normally quiet Stone Village subdivision have been nervous about the violence. But Sheriff Doug Cox says investigators do not believe it was a random act.

“This was not a burglar who was out at 7 o'clock in the morning looking for a home to burglarize, we believe that he was targeted,” Cox said.