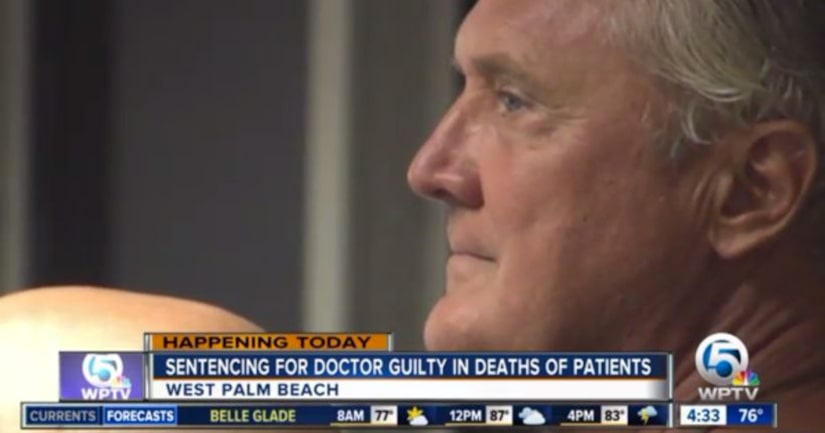 Dr. John Christensen took a plea deal in September and could now be locked up for five years.

Christensen pleaded guilty to two counts of manslaughter and one count of conspiracy to traffic in oxycodone. In September he told the court he was taking the plea because it was in his "best interest."

Christensen didn't admit fault for the overdose death of his two patients but did think taking the plea would improve his chances at a better deal.

Judge Dina Keever postponed sentencing Tuesday, citing a disagreement between a plea entered by the state and attorneys for Dr. John Christensen.