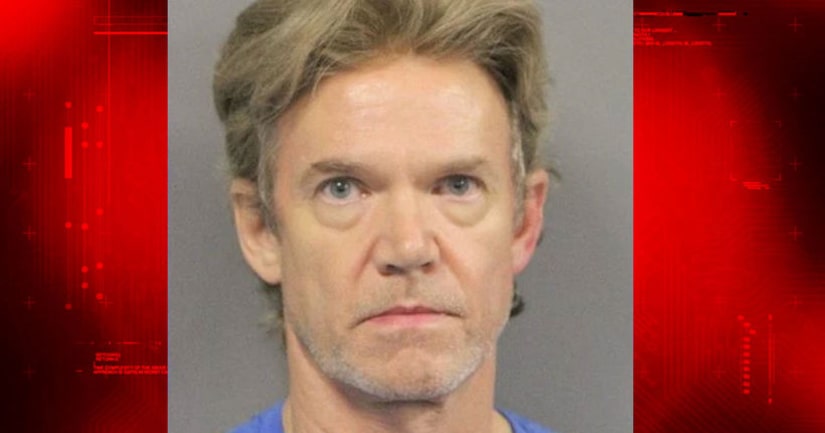 Gasser was arrested on December 5, and his bond amount is listed as zero on the JPSO inmate search website.

“We're here to announce the arrest of Ronald Gasser...for the count of manslaughter as it relates to the incident relative to the killing of Joe McKnight, that occurred Thursday afternoon at the corner of Holmes and Behrman Highway,” Jefferson Parish Sheriff Newell Normand said.

“Last Thursday, we had a statement by Mr. Gasser,” he said. “We had no corroborating statements, and we had no contradictory statements from witnesses that I was able to gather that evening.”

Citing what he referred to as the state of Louisiana's “forward leaning” self-defense laws and how they apply to this case, Normand said he wanted to take all the time necessary to make sure to get everything right.

“Justice has no time period,” he said. “Justice is not a sprint, it is a marathon. These investigations are marathons.”

Citing “hundreds of cases” where JPSO officers have not arrested suspects that they knew had committed a crime right away, Normand said they had done nothing out of the ordinary in the Gasser case.

“For those who have criticized the men and women of this organization and the strategy, decisions, that we made relative to that - tough,” Normand said. “I don't care. What I know is that I can put my head on the pillow every night knowing that we have done the right thing for the right reasons.”

Gasser volunteered to speak to investigators without legal counsel and offered to let police search his car and home, which Normand said allowed them to put together the pieces much more quickly than usual.

“We conducted over 160 interviews in this case,” he said. “We identified 260 folks that we had an interest in talking to based on license plate recognition camera hits from multiple cameras in the location of this particular happenstance.”

After gathering extensive evidence, Normand said his team sat down in the JPSO Crime Lab around 5 p.m. on December 5 and made the decision to charge Gasser with manslaughter. 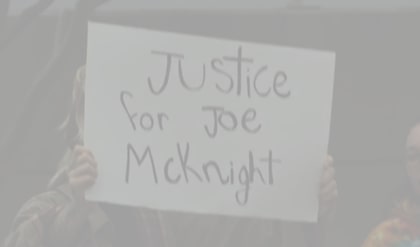