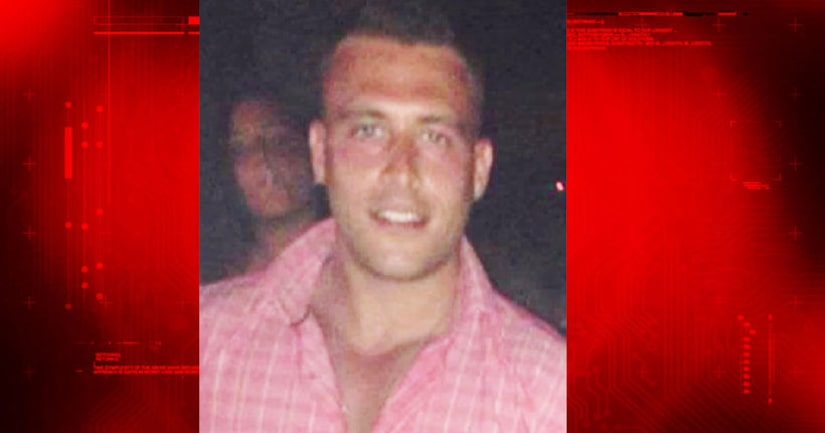 NEW YORK -- (WPIX) -- A third man has been charged in connection to the stabbing death of a Connecticut man whose body was found in a shallow grave last month, police said Tuesday.

Max Gemma, a 29-year-old from Oceanport, New Jersey, has been charged with hindering prosecution and tampering with evidence, according to the NYPD.

The charges come three weeks after the remains of Joseph Comunale, 26, was found in Oceanport.

The Stamford resident is believed to have attended a Manhattan party with friends following an encounter with strangers at a club, officials said early into the investigation.

He then allegedly went to the apartment of James Rackover, 25, where things took a turn for the worst.

Comunale was stabbed 15 times and killed following the night of drinking, and his body dumped in a shallow grave some 50 miles away.

Rackover and Lawrence Dilione, 28, of Jersey City, have been arrested and charged with concealment of a human body, hindering prosecution and tampering with evidence, and later released on bail.

Police initially said the pair would be charged with second-degree murder, but prosecutors later decided not to file that charge while the investigation continues. 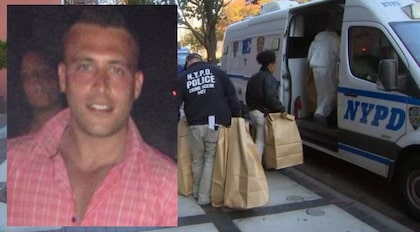 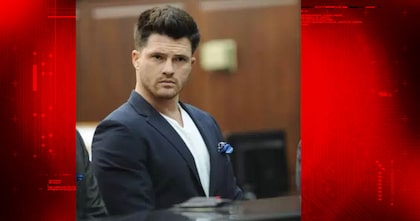 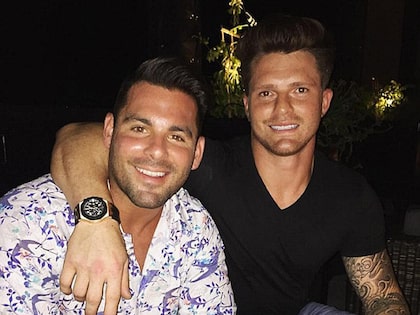 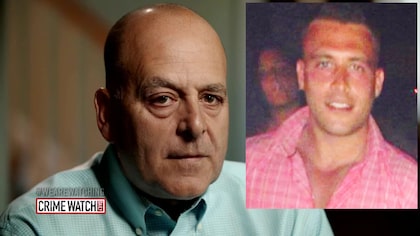