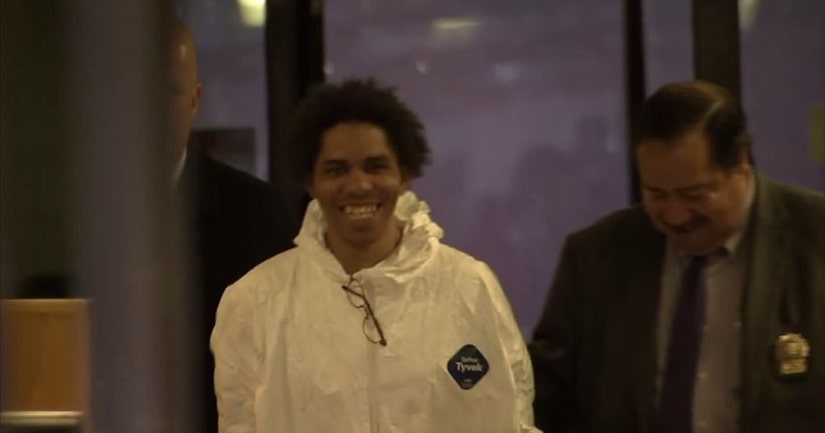 BRONX, N.Y. -- (WPIX) -- The suspect accused of killing a man by stabbing him and cutting his genitals off with a razor was arrested Sunday.

Jerry Pagan, 32, was arrested and charged with second-degree murder. He is said to be homeless.

A resident at a Bronx apartment building in Sheridan Avenue found his neighbor, 68, with a severed penis lying inside a bathtub about 8:30 p.m. Saturday, police said.

The man was unconscious and unresponsive. EMS pronounced him dead at the scene.

A preliminary investigation found that the man was allegedly involved in a domestic dispute with Pagan.

FULL STORY: Suspect arrested in murder of man who died after his genitals were cut off - WPIX