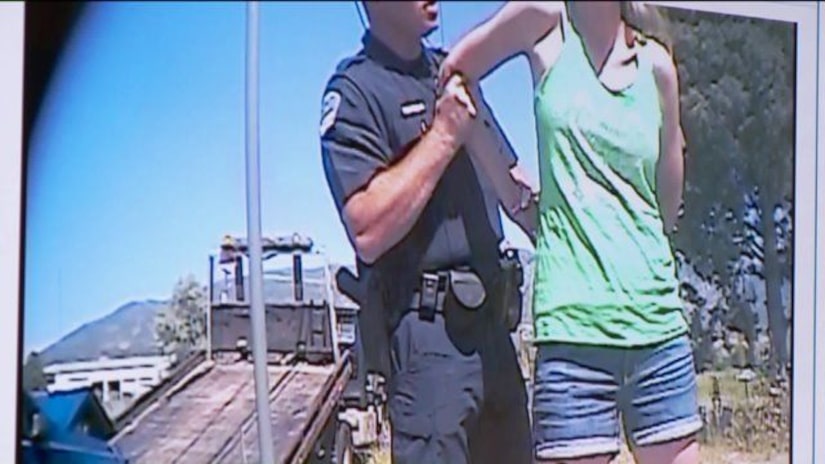 LAYTON, Utah -- (KSTU) -- A judge has dismissed a DUI charge filed against a woman who is suing Layton City, claiming she was groped by an officer who she said also wrongfully arrested her for DUI.

Amanda Houghton filed a lawsuit over the incident that occurred July 25 in Layton. She said she called 911 herself after her car was hit by another vehicle, and she was astonished when she was field tested for sobriety and arrested for DUI. She also claims an officer groped her during a pat-down search.

Monday, the City of Layton filed a motion to dismiss the DUI charge, and that motion was granted Wednesday.