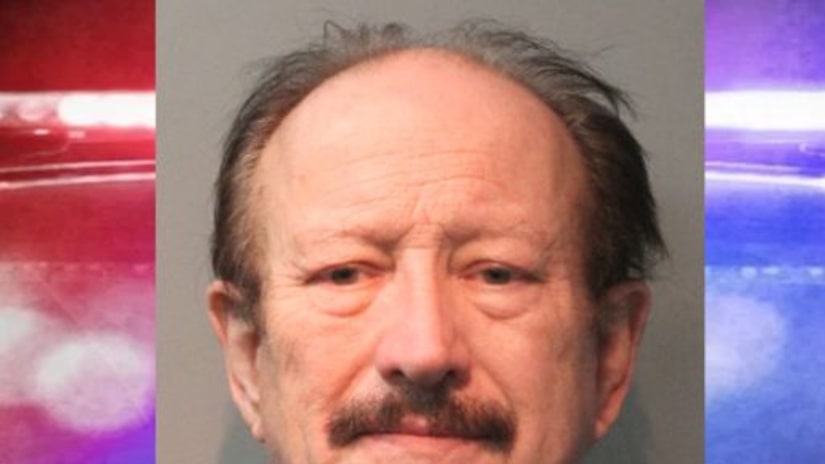 The suspect tried to hire hitmen to to kidnap and sexually assault to women in early November, officers said. McNatt asked that one of the women, a 31-year-old, be killed afterward, investigators said.