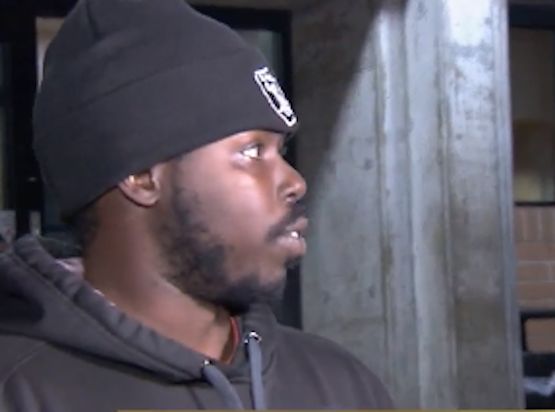 FRESNO, Calif. -- (KFSN) -- Kenneth Johnson was quiet and reserved as he walked out of the Fresno County jail-- a stark contrast to his own confession to police. Where he allegedly admitted to losing control and beating a 14-month-old baby to death.

Detectives arrested Johnson for murder in the death of Jose Luis Espinoza. But on Thursday, the District Attorney's Office decided not to charge him.

According to Police Chief Jerry Dyer, the DA's office needed further examination by the Coroner's Office. A prior autopsy had showed internal trauma but doctors did not see any visible injuries.

FULL STORY: D.A. will not file charges against man who confessed to punching baby to death - KFSN