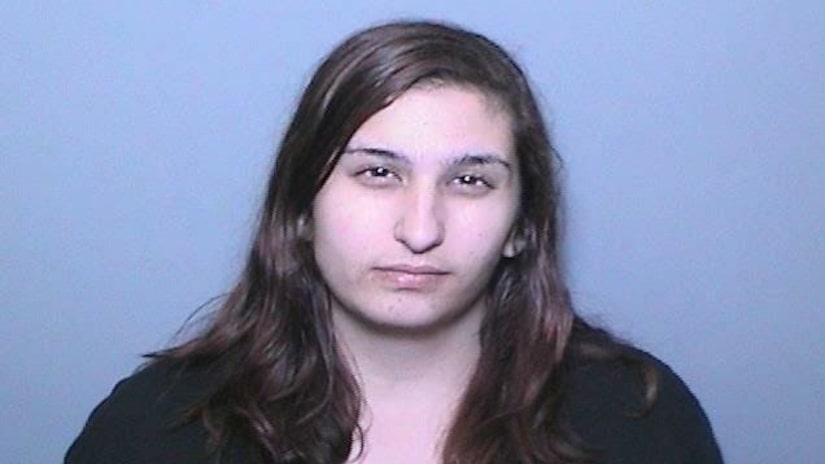 LOS ANGELES -- (KTLA) -- Orange County officials sentenced a woman to one year jail Wednesday after investigating statements she made while falsely accusing her ex-boyfriend of stalking her and making criminal threats on Facebook, charges for which he was arrested four times, authorities said.

Las Vegas resident Stephani Renae Lawson, 25, was living in Lake Forest when she created a Facebook account impersonating her ex-boyfriend, using it to send numerous threats to her own account, according to a statement from the Orange County District Attorney's Office. Although charges were initially filed against Lawson's ex-boyfriend, an investigation into her claims led her to be convicted of one felony count of false imprisonment by menace, violence, fraud or deceit, and one felony count of perjury, prosecutors said.

Lawson's ex-boyfriend was arrested four times between September and December last year after she filed multiple police reports with the Orange County Sheriff's Department stating he had violated a restraining order, stalked her and threatened to kill her via Facebook, officials said.

Lawson again used the fake account to send herself more threats in the two days ahead of her ex-boyfriend's May 5 preliminary hearing, where she testified he had sent the messages, according to the DA's office.

FULL STORY: Woman gets a year in jail for hacking ex-BF on Facebook, sending herself threats - KTLA