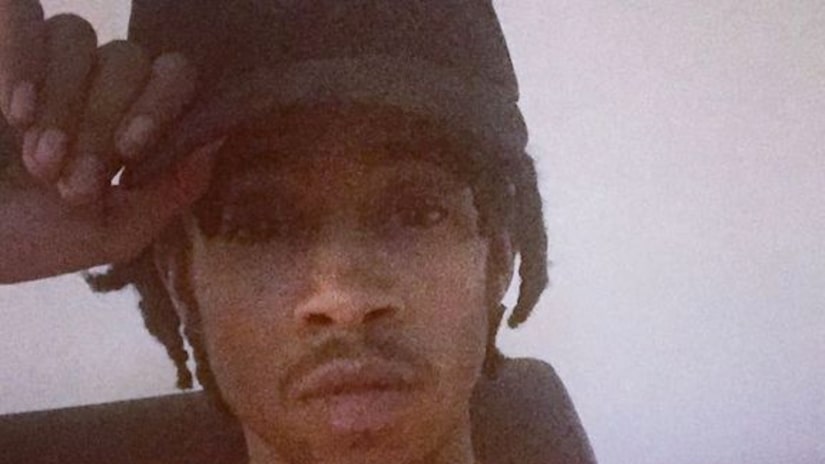 LOS ANGELES -- (KTLA) -- Rapper Lil Twist, best known for his friendship with pop star Justin Bieber, pleaded no contest Wednesday to assault and other charges related to a assault that took place following a 2014 party at the Miracle Mile apartment of a Nickelodeon actor, officials said.

The 23-year-old rapper, whose real name is Christopher Lynn Moore, was sentenced to one year in jail and three years in formal probation, according to Deputy Los Angeles County District Attorney Simone Shay.

The Bieber pal slapped actor Christopher Massey in the face while wearing brass knuckles after Massey had asked him to leave the Nov. 7, 2014, house party at his apartment in the 300 block of Hauser Boulevard, the DA's office said.

Moore then returned half an hour later with four others who helped him jump and subdue Massey while Moore kicked him, according to prosecutors. TMZ reported that Moore also stole a Rolex from Massey, which is consistent with his charges.