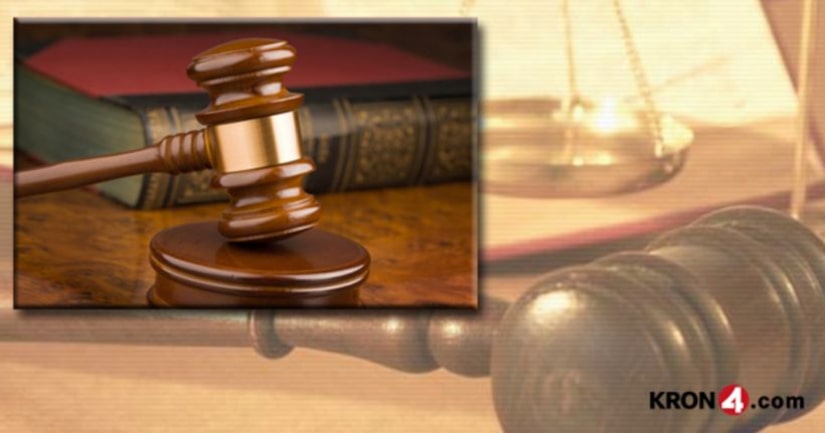 SAN JOSE, Calif. -- (KRON) -- Eight people have been convicted in federal court in San Jose and will be sentenced in April for their roles in a scheme that sold more than 4 million bottles of a counterfeit energy drink.

In the most recent convictions, Joseph Shayota, 64, and Adriana Shayota, 45, of El Cajon, described by prosecutors as the leaders of the ring, were found guilty of two counts Monday by a jury in the court of U.S. District Judge Lucy Koh.

The two counts were conspiring to sell counterfeit goods and conspiring to commit criminal copyright infringement and sell misbranded food in interstate commerce.

They will be sentenced by Koh on April 5 and face up to 15 years in prison.