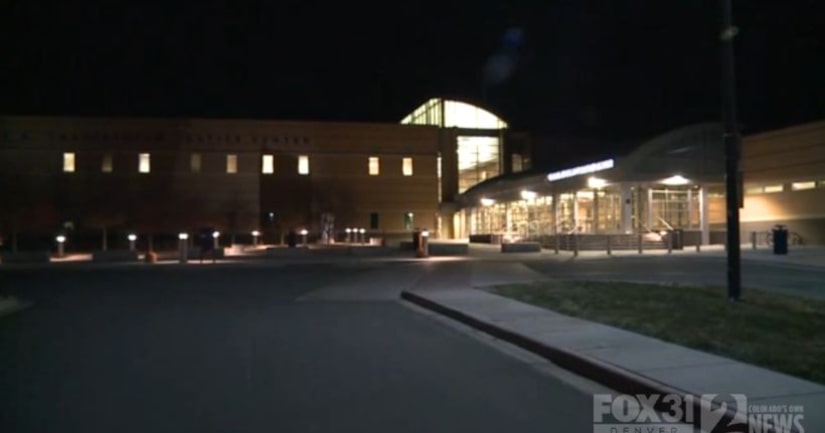 DOUGLAS COUNTY, Colo. (KDVR) -- A security guard at Ponderosa High School has been arrested after a report of a sexual assault on a student on Monday, the Douglas County Sheriff's Office said.

Gary Postell, 49 of Castle Rock, was arrested after detectives interviewed the victim after the report.

Postell was taken into custody at his home on Monday on suspicion of sex assault on a child. He was booked into the Douglas County Jail and posted a $5,000 bond.

The Douglas County School District said it is taking the accusations seriously but could not comment on the case.

Authorities did not release any additional details. The case is still under investigation.

A letter sent to parents said Postell will not be allowed on campus "pending the results of the investigation."