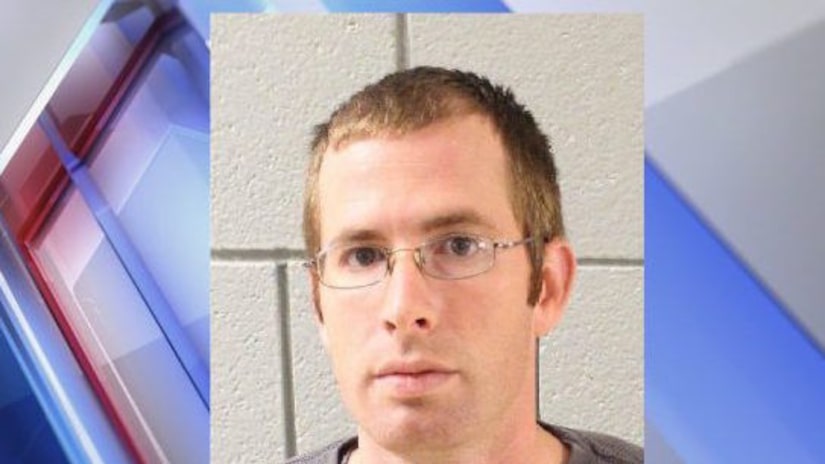 ENOLA, Penn. -- (WPMT) -- An Enola man is accused of punishing a 3-year-old boy by tying him up with duct tape and stuffing a tissue in his mouth to keep him from crying.

James Franklin Miller, 32, is charged with aggravated assault on a victim less than six-years-old, recklessly endangering another person, unlawful restraint of a minor, false imprisonment of a minor, endangering the welfare of children and simple assault. He was arraigned Monday and has since posted $10,000 bail.

Police began investigating Miller in early October 2016 after receiving a report from a woman who claimed Miller used duct tape to tie up her 3-year-old grandson, according to the criminal complaint. Miller and the woman had been in a relationship at the time of the incident, court documents state.