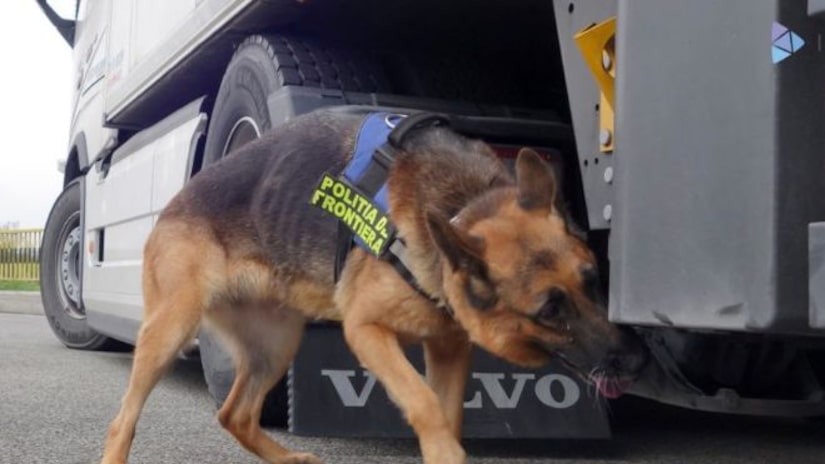 MIAMI -- (WGN) -- Police officers conducting drug raids with their K9 units are now dealing with what the DEA has called an “unprecedented threat”: fentanyl, the same powerful opioid that killed Prince earlier this year.

Both the Miami Herald and NBC News report on the drug's dangers, which the cop canines are more vulnerable to because of their super-strong smelling skills, and because they're not typically decked out in the same protective gear (e.g., masks, gloves, and respirators) as their human counterparts.

“If fentanyl is loose in an environment, it can spread out where a dog can absorb it through his pads. He could sniff it up through his jowls,” Andy Weiman, a detective in Broward County, Fla., who trains dogs for the county's sheriff's office, tells NBC.