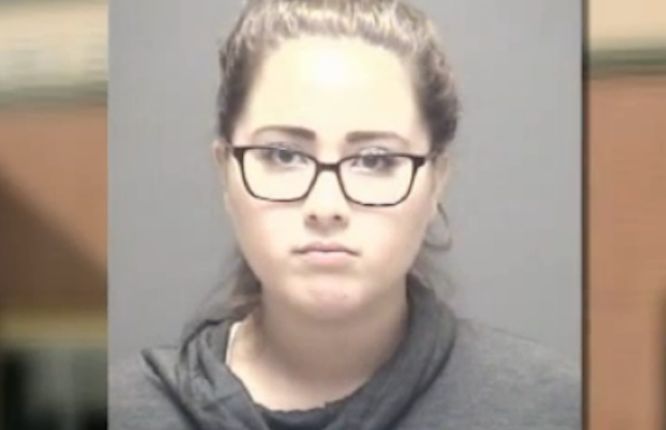 Kelsey Leigh Gutierrez, 25, is charged with inappropriate relationship between an educator and student. She has since been fired, the Santa Fe Independent School District said.

Gutierrez is accused of having sex multiple times with the students, at homes and in vehicles.