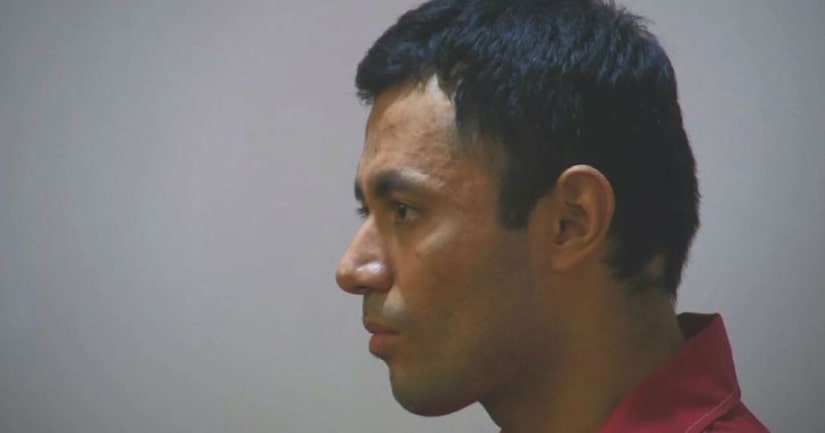 SAN ANTONIO, Texas -- (KABB) -- A local man suspected in the killings for four women was indicted this week on capital murder charges.

According to the Bexar County Criminal District Attorney's Office, Johnny Joe Avalos, 29, was indicted on two charges of capital murder of multiple persons.

The first count charges Avalos with killing Natalie Chavez, 15, and Rosemary Perez, 28. Chavez's nude body was found under a bridge in December of 2014. Perez was found wrapped in a sheet along a West Side Street.

The second capital murder charge involves the deaths of two more women in April of 2015. Celia Lopez and Genevieve Ramirez were the victims in those cases.

Lopez's mother told Fox San Antonio in August that she learned of her daughter's death while in prison. At the time, she shared with us a letter she wrote to her daughter's accused killer.

Avalos is set to appear before a judge on December 19. The DA's office said it will seek the death penalty on each charge.