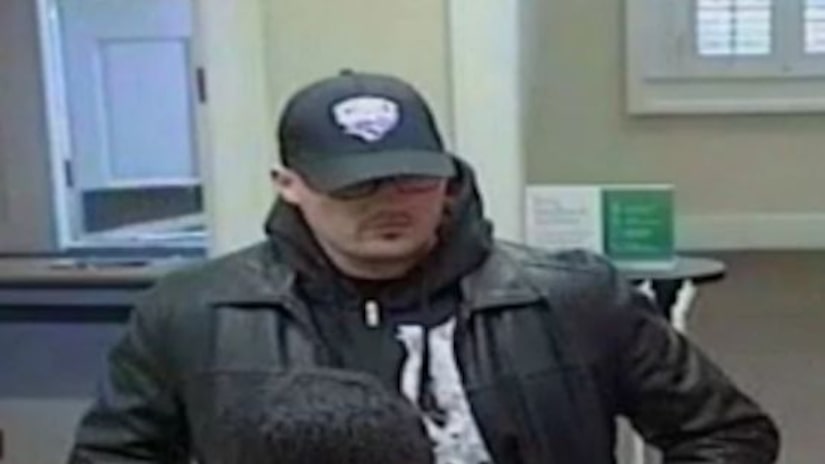 Artur Kharendzuyk, 25, was in police custody after being accused of robbing six banks located in Henrico, Hanover, Colonial Heights, and Petersburg.

CBS 6 reached out to Riverside Regional Jail about Kharendzuyk's death, but they said they had no comment at this time.

No other details surrounding his death has been released at this time.

He was also wanted for the murder of his one-year-old son in Newport News. Police there had an arrest warrant for him charging him with second-degree murder.