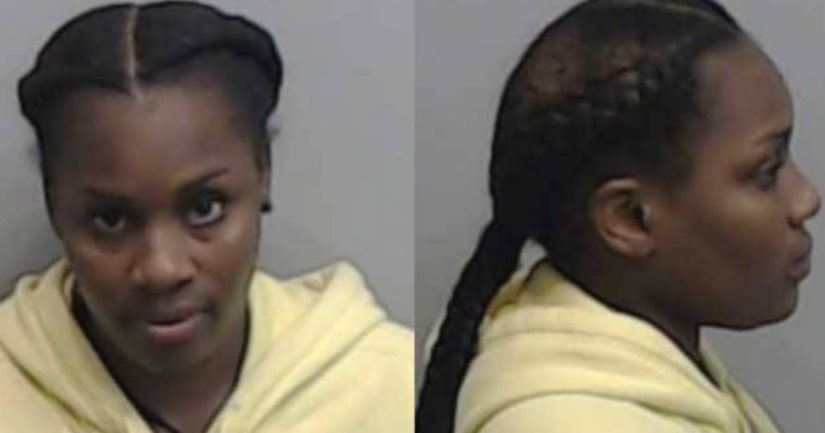 ATLANTA -- (WGCL) -- A mother is accused of leaving her 4-year-old son on the steps of a jail.

Ethan Parker was left near the City of Atlanta jail on Monday, according to spokesperson with Atlanta police.

The child's mother was identified as Lakeisha Parker. Parker was arrested on charges related to child abandonment.

According to the spokesperson, the mom and child were taken to a Decatur train station by the mom's older sister. Afterward, police say the child was noticed on the steps of the city jail, although a witness reported seeing both the mom and child at the intersection of Brotherton and Peachtree SW, which is in front of the jail.

Police say the witness then took the child to the jail and called 911.

Authorities say they made several attempts to contact the mother, but were not able to.