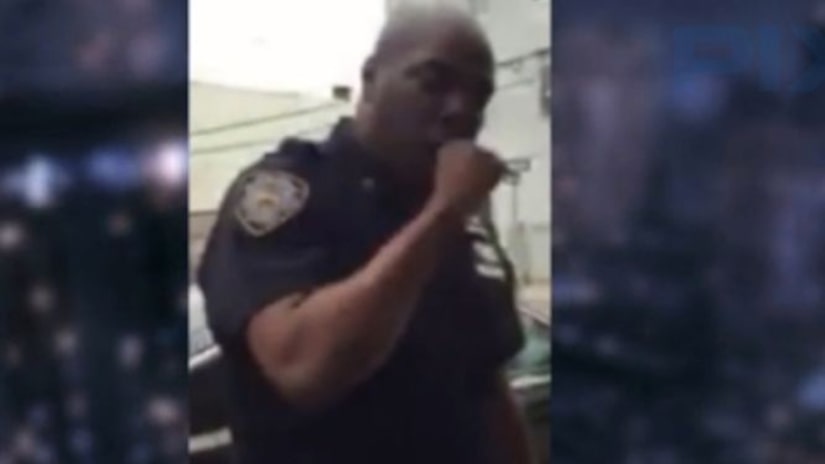 THE BRONX, N.Y. -- (WPIX) -- It's a bad sight in any case when people shoot craps on your street; but when one of those people is a cop, it's another, far worse thing entirely.

Eyewitnesses captured this happening on video in the streets of the Bronx. The circumstances under which it happened may indicate a much larger pattern of abuse by the officer who PIX11 News has learned, was recently promoted to the rank of detective in the NYPD.

The video would seem unbelievable, except that it's quite real.

"If you ace out right now, you gotta let him go," say the young men on the sidewalk to uniformed officer in the video, who's been identified by witnesses as Detective David Terrell.