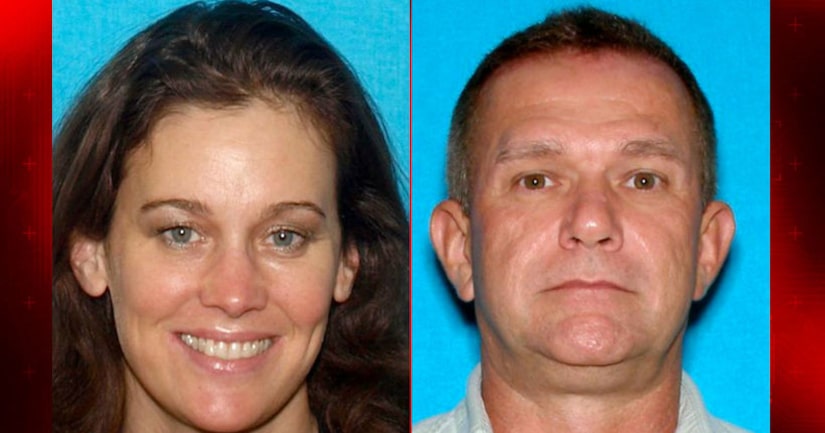 VOLUSIA COUNTY, Fla. -- (WXIN) -- The Volusia County Sheriff's Office is seeking the public's help in locating a missing woman who was recently staying in the Ormond Beach area.

Rachael L. Madison, 44, was staying with family near Ormond-by-the-Sea after leaving Indiana to distance herself from her estranged husband, Jarvis Madison, 58.

Rachael was last seen leaving a home on Rivocean Drive sometime between 1:30 p.m. and 2 p.m. Sunday to go for a jog on the beach, but she never returned. She was last seen wearing a pair of men's navy blue basketball shorts, a light-colored jacket and blue/black slip-on Skechers shoes. She had no money or cellphone with her when she left for her run. She has no contacts in the area.

It is believed Rachael could be in the company of her estranged husband. Investigators are working to determine whether she left with him willingly or if she is endangered/missing under other circumstances.

Jarvis may be driving a Honda Pilot with Indiana license plate EN2348.

Anyone with information about the whereabouts of Rachael and Jarvis Madison are asked to call 911 or contact the sheriff's office at (386) 323-0151.

Anyone with information who prefers to remain anonymous can contact Crime Stoppers of Northeast Florida toll-free at (888) 277-TIPS.