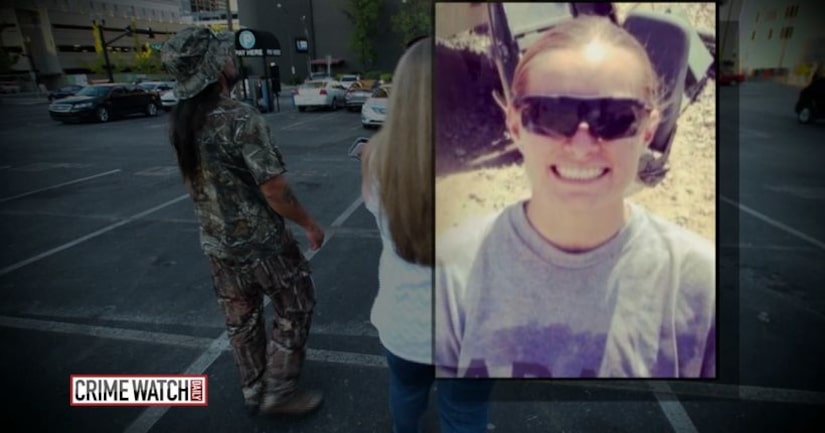 Sgt. Jamal Williams-McCray and Spc. Charles Robinson, both assigned to the 101st Airborne Division, are to be charged with Conspiracy, Premeditated Murder and Kidnapping. The government issued the "preferred charges" on Nov. 18.

Both men are held in pre-trial confinement, according to the Public Affairs Office.

"The charges will move through the legal process in accordance with the UCMJ (Uniform Code of Military Justice)," the Office said in a news release issued Tuesday.

Shadow McClaine went missing in September of this year. Her car was found abandoned in a Nashville, Tenn. parking lot 70 miles from home and 11 days after she didn't show up for duty at Fort Campbell, Kentucky.

Investigators are asking anyone with information on Shadow McClaine's disappearance to call the U.S. Army Criminal Investigation Command at (270) 798-9406. 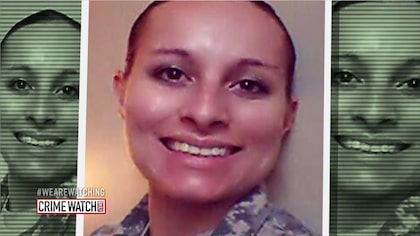 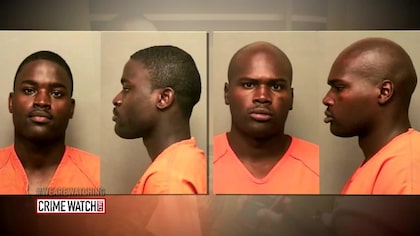