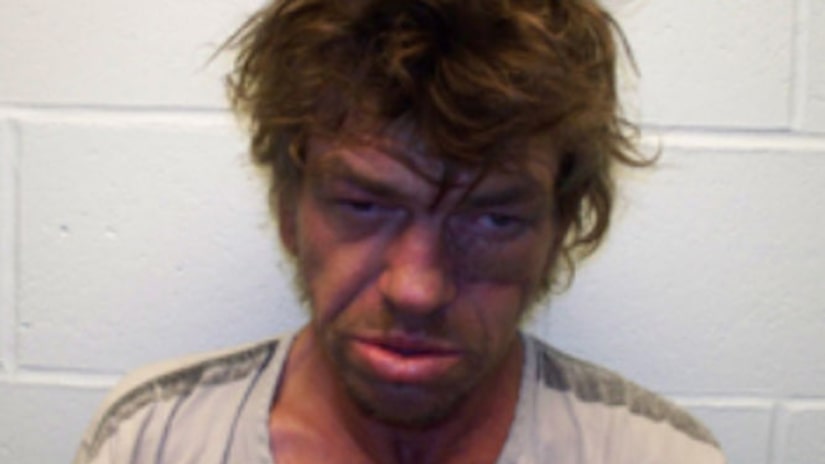 OLNEY, Ill. -- (WGN) -- Illinois authorities have arrested a man in the death of an 8-year-old Olney girl who went missing last week.

Illinois State Police said in a statement Sunday that 53-year-old Glen R. Ramey of Olney was arrested for first-degree murder and predatory sexual assault in the death of Sabrina Stauffenberg.

The child's body was found Wednesday behind a vinegar plant on the south side of Olney, a southern Illinois town of about 9,000 people.