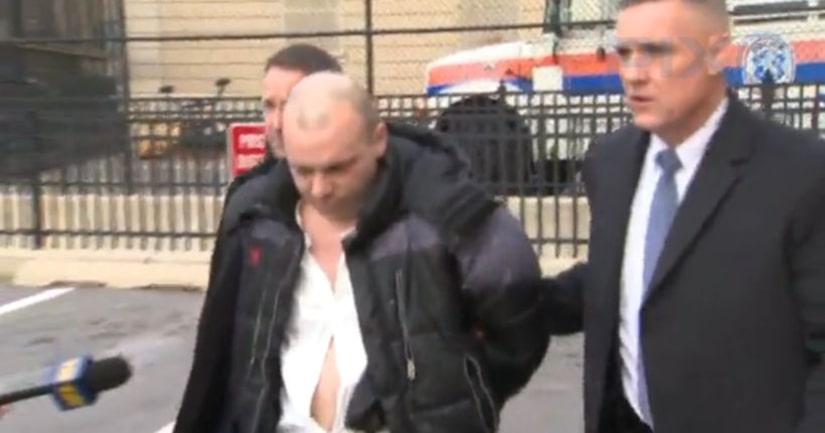 BALDWIN, N.Y. -- (WPIX) -- Police on Long Island say a 36-year-old man killed a woman he met on Craigslist after the two fought over payment for sex.

Oyague and Wingender — a 25-year-old woman from Syosset — made contact through Craigslist and met up Tuesday night for sex, Capt. John Azzata, a detective with the Nassau County police homicide squad, said at a news conference Thursday.

After arguing over appropriate compensation, Oyague then allegedly hit Wingender over the head multiple times with a hammer, killing her, Azzata said. The 36-year-old then dumped the body in a "grassy area" behind his Grand Avenue residence — the same area located behind De Francisco's Pizzeria on Merrick Avenue.

Wingender's body was found Wednesday afternoon behind the pizzeria by two delivery workers. Crime scene detectives were able to track "minor blood droppings" from the scene where the body was dumped to Oyague's residence.