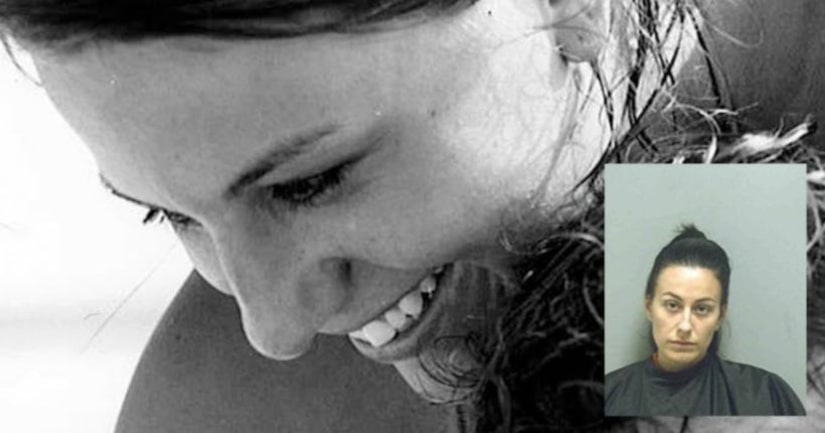 ATLANTA -- (WGCL) -- Jury selection is set to begin on Monday in the murder trial for an East Atlanta woman facing murder charges after fatally shooting her ex-fiancé in 2013.

Victoria Rickman, 30, is charged with murder and felony murder in the death of William Carter, Jr., 30, of Marietta. She is alleged to have shot him multiple times inside her home.

According to Atlanta police, officers responded to a call of a person shot at 2:30 a.m. in September 2013 on Clifton Road in southeast Atlanta. When police arrived, they found the Carter dead with several gunshot wounds.

Investigators said Rickman called 911 and said she was attacked and raped before shooting Carter.