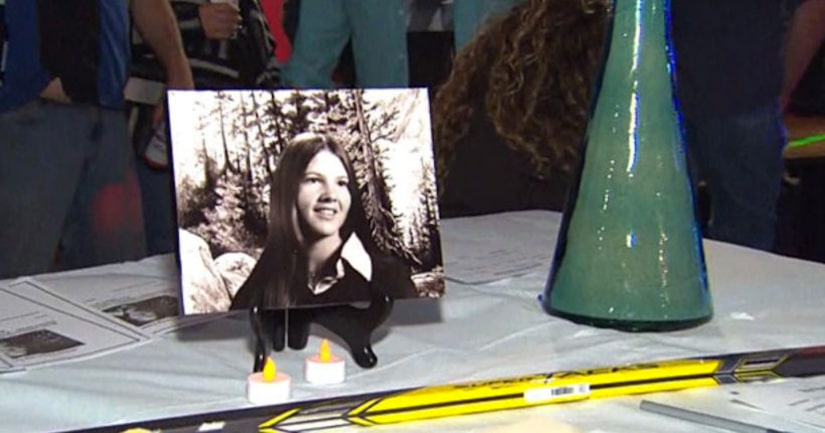 BELLINGHAM, Mass. -- (WBZ) -- 38 years after her murder, the family of Theresa Corley held a fundraiser to pay for the exhumation of her body in the hopes of discovering new evidence that could shed light on her case.

In December of 1978, the 19-year-old Bellingham woman had left a party at a bar when police say she was picked up by a group of men and allegedly sexually assaulted. Corley was apparently seen hitch hiking but she never returned home. Her naked body was found in a ditch along Interstate 495 several days later.

Now, her family says her exhumation is the best chance they have at discovering DNA evidence.

“We understand the state has tried the best that they could but when we're being told the one last thing that we could possibly do is to exhume her, to see if there could be any trace evidence under her nails, something from a suspect, that's the one thing now that my family is focused on,” her sister Gerri Houde said.

Houde says the Norfolk County District Attorney's Office will not pay for exhumation, which could cost up to $20,000. That is why her family held a fundraiser on Friday, November 25, at the Bellingham Sportsman Club.

“Especially if Theresa's remains were well preserved, there is a chance that we could get DNA from under her fingernails or elsewhere on her body,” said Dr. Sarah Stein, a private investigator who is working with Corley's family.