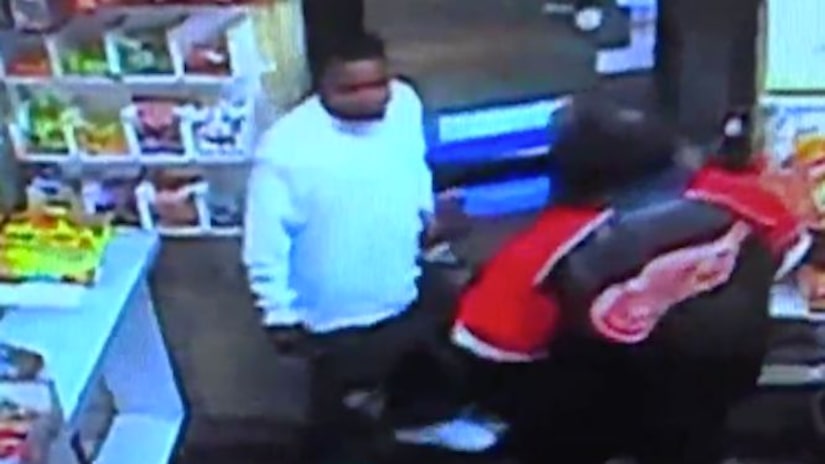 DETROIT -- (WXYZ) -- One man is dead and another recovering after an odd confrontation inside a Clark gas station in Detroit.

A fight, caught on tape by surveillance cameras, shows two men get into an argument by the gas station's checkout area.

Police tell 7 Action News that the man who initially pulled the knife ended up getting stabbed repeatedly. He would later die.

Neither the deceased male, or the other person involved in the fight, have been ID'd publicly by police. At this time they've only revealed that the man who died was 34-years-old.

The man who survived is 49-years-old.