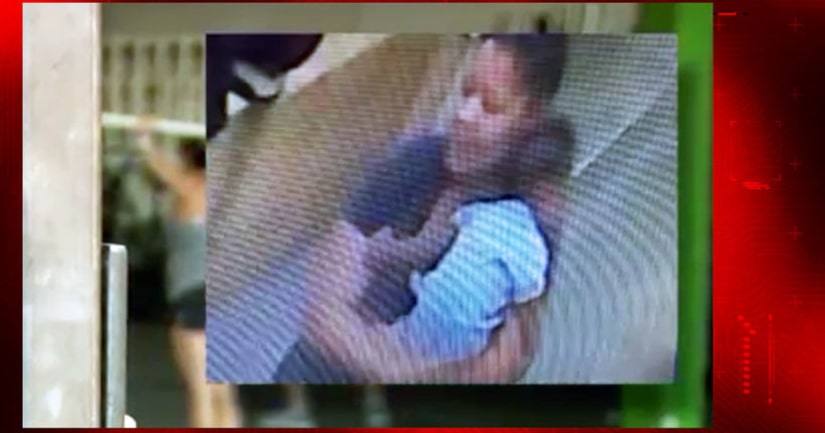 PHOENIX -- (KNXV) -- Two woman are reportedly using a baby as part of the distraction while they rip people off during their workouts at Crossfit gyms around the Valley.

Sam Montini, a trainer at Back Alley Crossfit in central Phoenix, says two women came into the gym and one started talking to him about a membership, casually drawing his attention to the center of the gym. He didn't figure out until the duo left that the second woman who was holding a baby the entire time had been riffling through clients' bags and purses and stealing their cellphones.

Montini has been in touch with at least four other Crossfit gyms in central Phoenix, including Sol Crossfit, whose owner caught the same thieves on camera.

There's one thing the gyms all have in common: They don't use traditional lockers. Instead, personal belongings are kept in bins, cubbies, on and under benches, which they are all rethinking and planning to at least relocate.

Both suspects are described as black women, mid-20s to 30s and average heights. The woman carrying the baby is heavier set between 160-180 lbs.

Anyone with information about the incidents is urged to call Phoenix police.