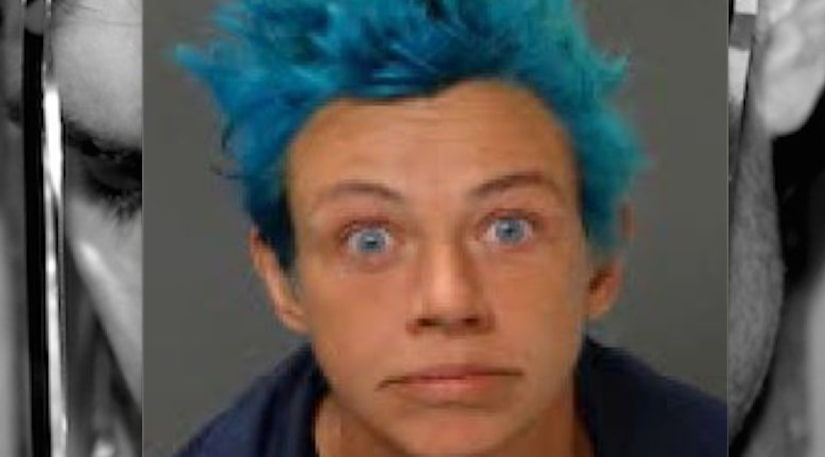 In the videos captured Sunday just before 6 p.m., a woman with distinctive blue hair was seen defacing the Hall of Justice, Hall of Records and the Clara Shortridge Foltz Criminal Justice Center, according to a statement from the Los Angeles County Sheriff's Department.

Authorities first made contact with 37-year-old Victoria Jayne Bay when Los Angeles Police Department officers found her with an open container in public in the area of 1st Street and Soto Avenue, deputies said. The officers “immediately recognized” her as the suspect in the previous night's crimes and arrested her, according to the release.