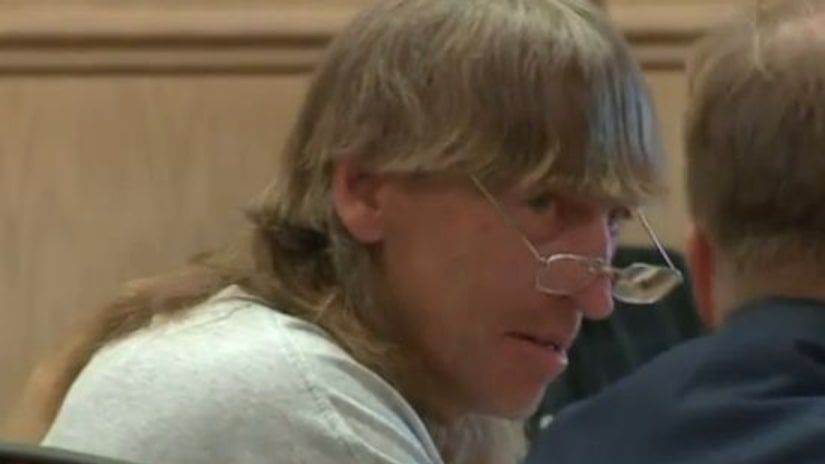 GALENA, Ill. -- (WGN) -- One should never underestimate the power of a judge. A whole town knows that he, and he alone, will decide the fate of a man some call Galena's town bully. Jim Peters is charged with involuntary manslaughter for throwing punches that led to a guy's death. He admits decking Brian Friede, but only after he says Friede ambushed him at a local gas station.

When asked by WGN Investigates, Peters said, “You don't even have to talk to me! They can watch the video and the audio. It shows the guy get out of the car, come around, after me. It shows him after my son. It shows me trying to leave, it shows me screaming, to fight, 'Get him out of here!'”

Peters called Friede the aggressor. Friede's family is incredulous saying the 57-year-old gentle bear of a man was in no shape to fight. According to Friede's mom Beverly, “The doctor told me. He said I don't know if he's going to make it or not. He's very critically ill. I stopped and I said you're kidding me and I said he's not a fighter. I don't understand what this is about.” Friede's younger sister, Lori says, “He had bad hips, he had bad knees, he had a hard time making it to work.”