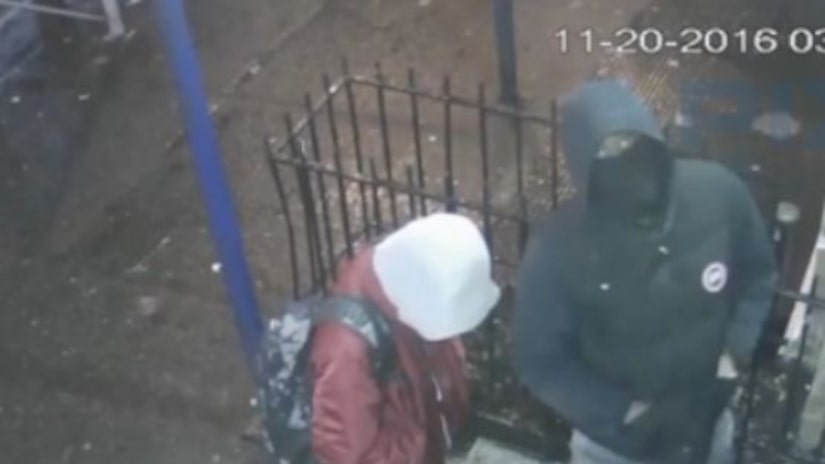 THE BRONX, N.Y. -- (WPIX) -- A Bronx woman has been charged in the killing of her ex-boyfriend Tuesday after she allegedly plotted a robbery to get back at him for releasing their sex tape, but it all went dead wrong, police sources said.

Kayla Moreno, 20, was charged with murder and robbery in the Nov. 20 shooting death of Jose Hart, 19, police said.

Sources say Moreno orchestrated the botched heist after hearing Hart showed off the sex video and had been hanging out with him prior to his slaying. Video released by police shows three masked individuals waiting outside the apartment around 3 a.m. Sunday before sources say Moreno let them in the building.