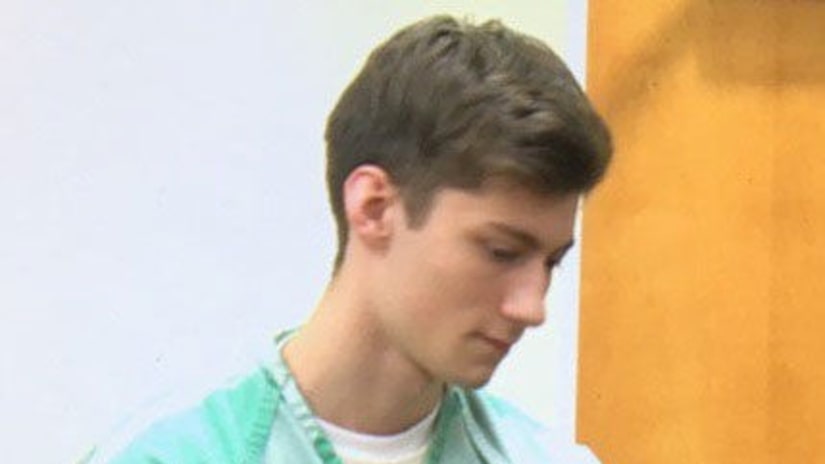 MUKILTEO, Wash. -- (KCPQ/AP) -- A new report says the young man charged in a mass shooting at a Mukilteo house party last summer has been writing rap lyrics from jail bragging about killing.

The Daily Herald of Everett reports that it obtained some of Allen Ivanov's jailhouse writings through a public records request. The material included a letter the 20-year-old penned to a former Snohomish County jail inmate convicted of murder. It starts with “rap ideas” and the lyrics focus on guns, violence and what Ivanov calls the “murder game.”

The newspaper says the lyrics appear to reference the July 30 shooting, which left three people dead and one injured.

The writings also include a letter Ivanov reportedly wrote just before the shooting, in which he predicts that the media will portray him as unstable, but that in reality he's just selfish.

Snohomish County Prosecutor Mark Roe is weighing whether to seek the death penalty.